As part of Sustainable Industry Challenge – Chemport Edition and BioMCN are looking for innovative solutions to support BioMCN in their ambition to contribute to the energy transition.

BioMCN is one of Europe’s largest methanol producers and is the first company in the world to produce and sell industrial quantities of high-quality bio-methanol, a second-generation biofuel. Their production facilities are located at Delfzijl. BioMCN is a full subsidiary of OCI N.V., a worldwide producer of fertilizers and methanol headquartered in Amsterdam.

As one of the potential feedstocks of the future, BioMCN is investigating the possibility to produce renewable methanol from green hydrogen and CO2. This renewable methanol can be used as a raw material for biofuels and a variety of chemical feedstocks. By re-using green CO2 to produce green methanol, in combination with green hydrogen, BioMCN could reduce CO2 emissions.

TO THE BIGGEST INTERNATIONAL INDUSTRIAL COMPANIES IN THE Chemport Europe region.

We are looking for startups and scaleups that work together with BioMCN to map the production process of renewable methanol by combining hydrogen with CO2 from other processes and to identify which technical adjustments to the current production facilities at Delfzijl would be needed for this.

Ways to reuse the excess heat produced during BioMCN’s conversion process. These can be both internal, for BioMCN’s use, or external, for example, the city’s use.

Catalyst that can be used to efficiently convert CO2 and H2 into methanol.

Software that can simulate internal mass, heat flows and process conditions of green methanol production and show areas of improvement. For example, how will the distillation process look like, when green syngas is used as a feedstock. Solutions include software using dynamic process modelling and digital twin simulation.

WHAT’S IN IT FOR YOU

The deadline for applications of proposals is on November 11th, 2019 at midnight (UTC+2).

The announcement of selected companies will be done latest December 12th, 2019.

The selected companies will be invited for one-on-one business meetings to discuss the potential pilot with BioMCN from January 7th till 8th 2020,  during Sustainable Industry Challenge – Chemport Europe edition in Groningen, the Netherlands.

The most relevant startup(s)/scaleup(s) will start with the pilot from February, 2020 onwards. 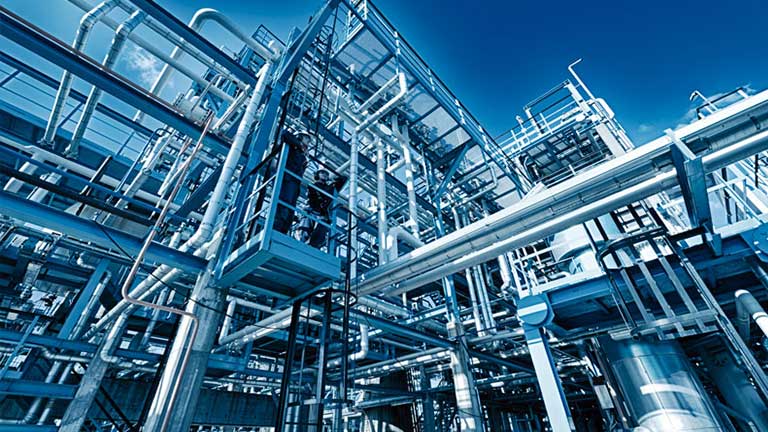 Hydrogen is the future